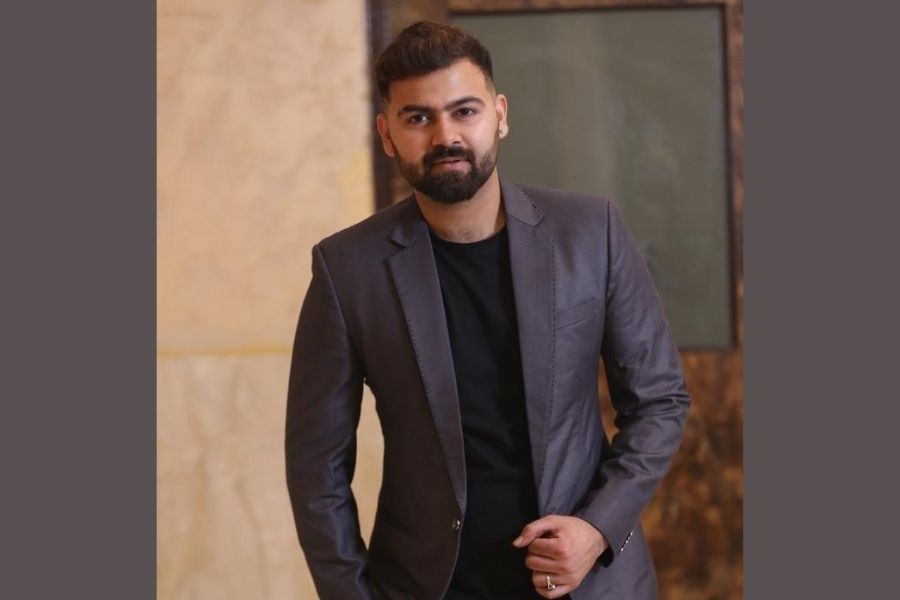 You must have noticed that kids whose fathers are in the Police tend to opt for the same profession in their future; well, that’s because their parents want them to do so.

But have you ever heard about the story of someone whose father was a Sub-Inspector, but the kid didn’t opt for that profession of Police and moved forward with his/her profession.

Today in this post, we are going to talk about one such person, and he is Varun Attri, owner of Varun Attri Salon, operating in North Delhi. Let us know about Varun’s complete story of being a professional hairstylist and owning his own professional salon.

Varun Attri was born on 13th August 1995. He completed his studies at GD Salwan Public School in Delhi, and right after completing his schooling Varun took admission in IGNOU and opted for BCom Honors in 2018.

Initially, Varun didn’t start as a hairstylist; before getting into this profession, Varun Attri started his career at IBM Concentrix as a lead associate in 2015.

Later in 2016, Varun joined Looks Salon as a manager. That was a turning point in his life, as in this situation, he was able to find out that he wanted to be in the hair and beauty industry.

Then he took lessons from Vidal Sassoon, Sebastian Professional, VLCC, L’Oreal India and many more such reputed platforms.

After gaining industry-specific knowledge, Varun was promoted to Creative Art Director at Looks Salon for 2018-19. And later, he became the head of the looks salon in the same year.

In 2019 Varun opened his own Unisex Salon in Naraina, New Delhi, by the name of “Varun Attri Salon”. Currently, there are more than 40 employees working under him. Additionally, he runs an academy that trains students to get into the hair styling industry. 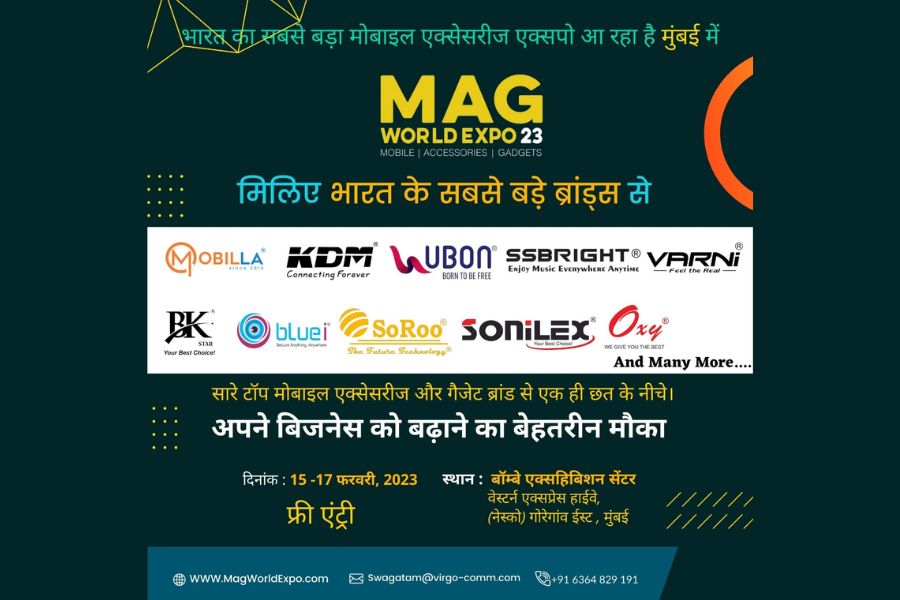 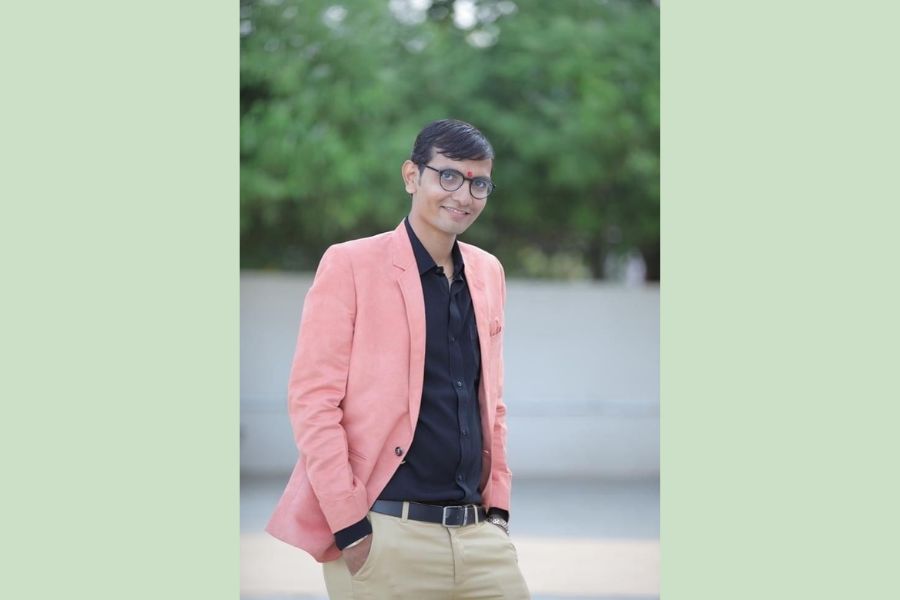 A platform to create your graphic designs, Cliqstock LLP has just made it easier for you to unleash the creative side of you 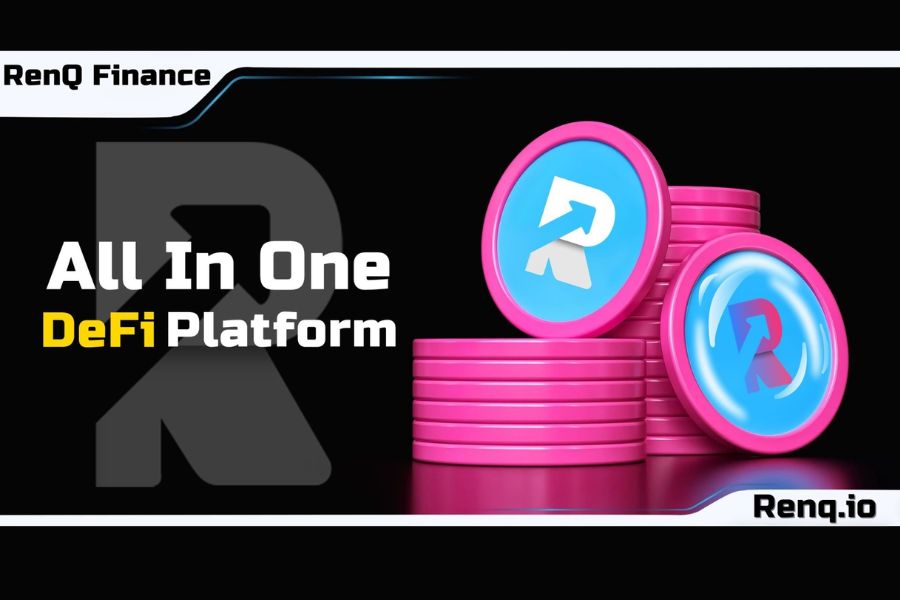 New Project, RenQ Finance, has Everything to be One of the Best DeFi Coin in 2023

RenQ Finance New Delhi (India), February 8: As the market re-surges, it is time to […]