Mumbai (Maharashtra) [India], November 12: The 3rd edition of the SWA Awards, organized annually by the Screenwriters Association of India, was held on the 9th of November, 2022, at St. Andrews Auditorium, Mumbai. It was the first on-ground event for the SWA Awards, as the previous two award ceremonies were held virtually owing to the pandemic. Eminent personalities like Shabana Azmi, Ashutosh Gowarikar, Prakash Jha, and Mahesh Bhatt graced the event. The Awards is an annual event celebrating the best of screenwriting in the country. It is the only ceremony in India dedicated entirely to screenwriters and lyricists of Hindi Feature Films, Hindi TV shows, and Hindi Web series. Judged by a jury of distinguished screenwriters, the SWA Awards aim to be the most coveted and prestigious award for screenwriters in India, at par with the screenwriting awards instituted by the International Writers’ Guilds across the world. SWA Awards 2022 were given across 17 categories.

The awards show had a unique theatre presentation of live songs and drama in the desi nautanki style, which had a tongue-in-cheek, funny and satirical reflection of problems screenwriters face in their professional life.

Speaking later about the concept of the show, Satyam Tripathy, Convenor, SWA Awards, whose brainchild this piece of theatre was, said, “We wanted to do something different in terms of the format of an awards show. And we also had a lot to say about screenwriters and their issues, and we were done preaching or rabble-rousing. So the song and drama act was born in which we had an anthem, ‘Aao Haath Uthaaye Hum Bhi’ as also a sardonic yet amusing song, ‘Sankat Adrishya Banke’ that spoke of the woes of a screenwriter through the pandemic. We sang about our ‘Haq Zindabad’ and also chuckled about being social media friendly in the song ‘PR Karo Kuch Yaar Karo’. I guess, in the end, we just wanted to have fun with or fun, i.e., talent in Urdu.

The theatre act was written by Amit Aryan and Shelly with lyrics by Shelly and Satyam, music composed by Udbhav Ojha and directed by Dharmesh Mehta.

Founded in the year 1960, the Screenwriters’ Association (SWA) is a body of writers for the writers and by the writers. Prominent writers like K. Abbas, Ramanand Sagar, Sahir Ludhianvi, Majrooh Sultanpuri, Shailendra, Krishn Chander, Kamal Amrohi, Rajendra Krishna, Ali Raza were among the founding fathers of the association (erstwhile Film Writers Association). Any person who wants to write for Television, Web Series, and Films can become a member of SWA. 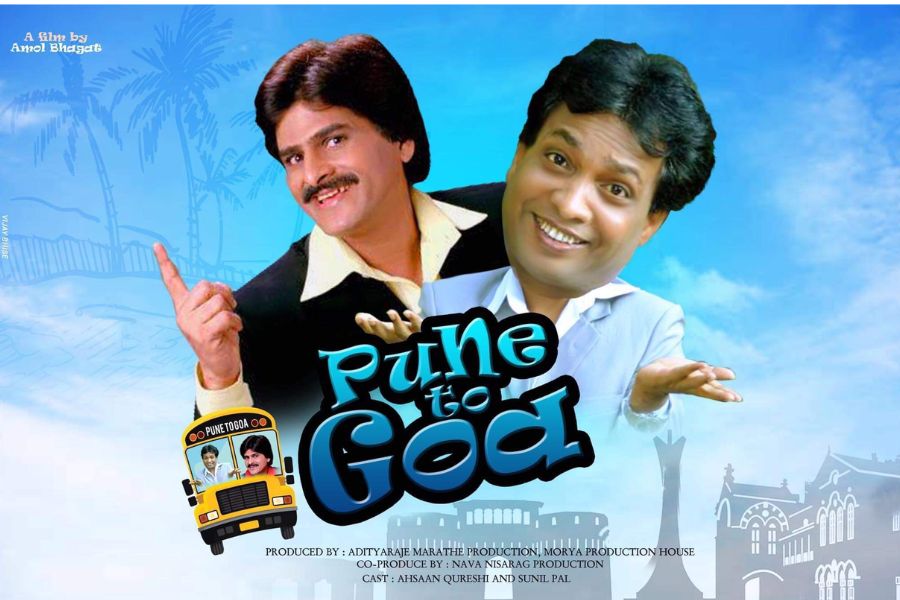 New Delhi (India), January 30: Our Indian cinema has a wide history which has given […] 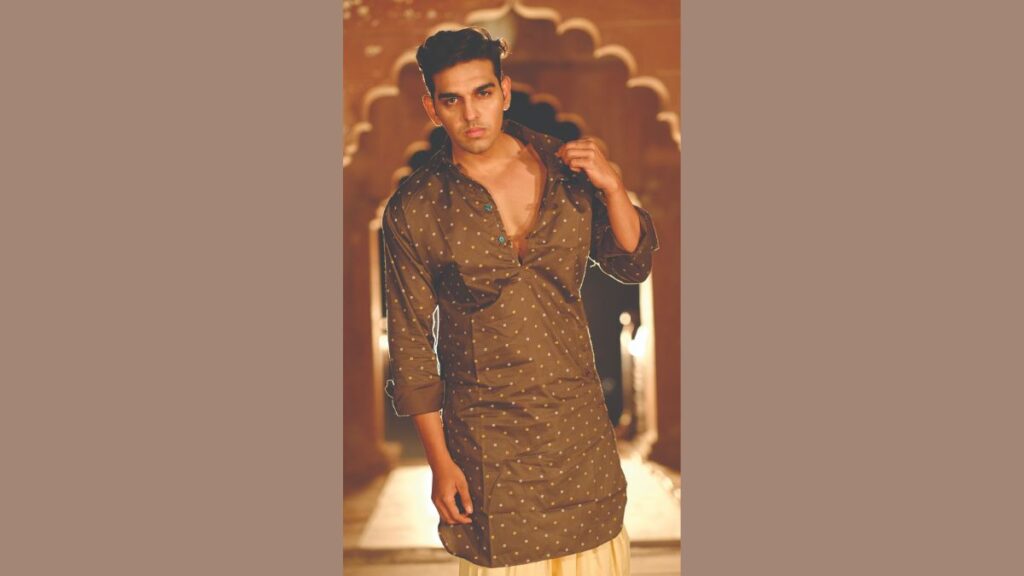 The passion and artistry of Shailesh Ghanchi in the world of Rajasthan.

January 27: Shailesh Ghanchi, one of the most versatile and multi-talented Rajasthani YouTubers, is a […] 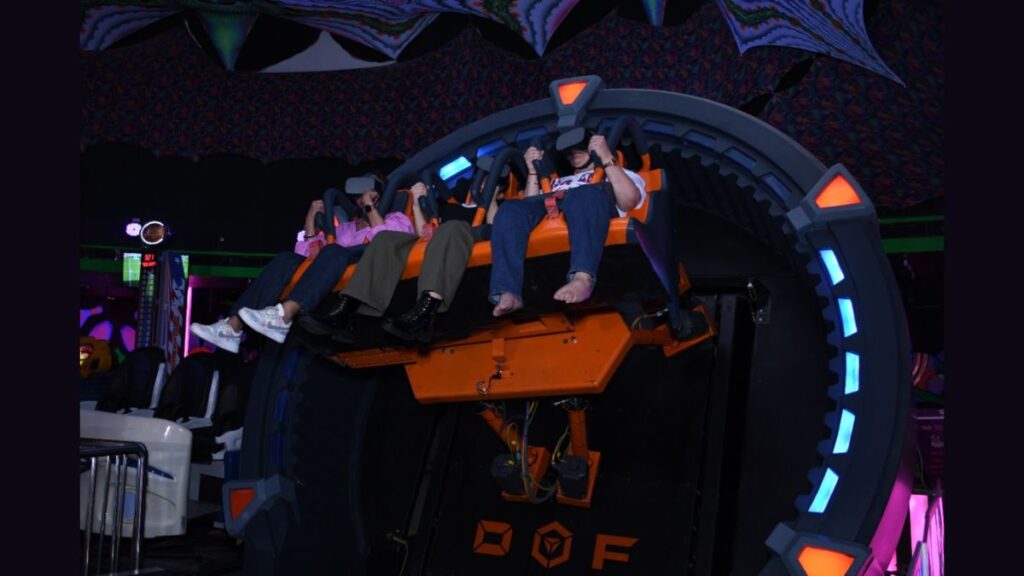