Mumbai (Maharashtra) [India], November 12: JB Pharma, one of the fastest growing pharmaceutical companies in India continued on its strong growth momentum, announced its financial results for the second quarter ended 30th September 2022, registering YoY growth of 36% in Q2 FY23 and 33% in H1 FY23.

Domestic Formulations business maintained its market beating performance growing at 45% in Q2 FY23 and 38% in H1 FY23. Excluding sales from the acquired brands, growth was around         mid-teens for Q2 and H1 FY23

Commenting on the financial results, Mr. Nikhil Chopra, CEO and Wholetime Director, JB Pharma said, “We continue to build further on our strong operating performance across business segments in FY 23. Our market-beating performance in domestic business was sustained through growth in our organic portfolio, with big brands getting bigger; and significant demand acceleration in acquired brands which have seamlessly transitioned in a short period. The momentum in our international business continued across markets, with all three of our verticals performing well. The CMO business has once again been the standout performer and we will continue to invest to scale this business.

Our strategic focus on key brands, segments and geographies is resulting in a consistent, sustained revenue growth. And this growth, along with productivity improvement and cost optimization initiatives, is creating strong operating leverage which is enabling us to maintain our margins in an inflationary environment with supply chain challenges.”

The International business continues its strong performance with revenue growing at 28% in Q2 FY23 as well as H1 FY23. International business and CMO revenue were the highest ever recorded in a    quarter. Both Exports formulations and API registered double digit growth for Q2 FY23 as well as H1 FY23. CMO revenue recorded 64% growth in Q2 FY23 to INR 110 crores. CMO accounts for 28% of International revenue for H1 FY23 as compared to 20% in H1 FY22. New launches in specific markets showing good progress. 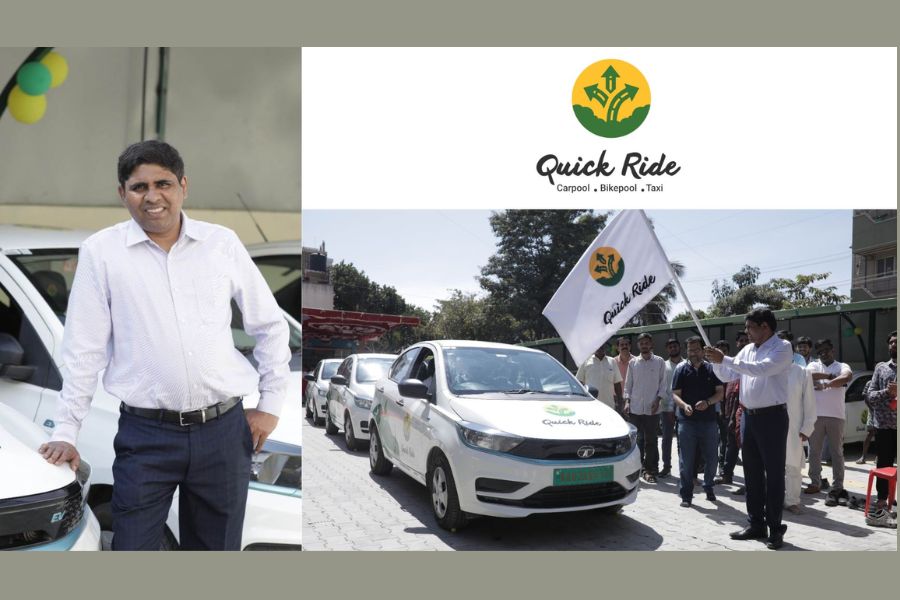 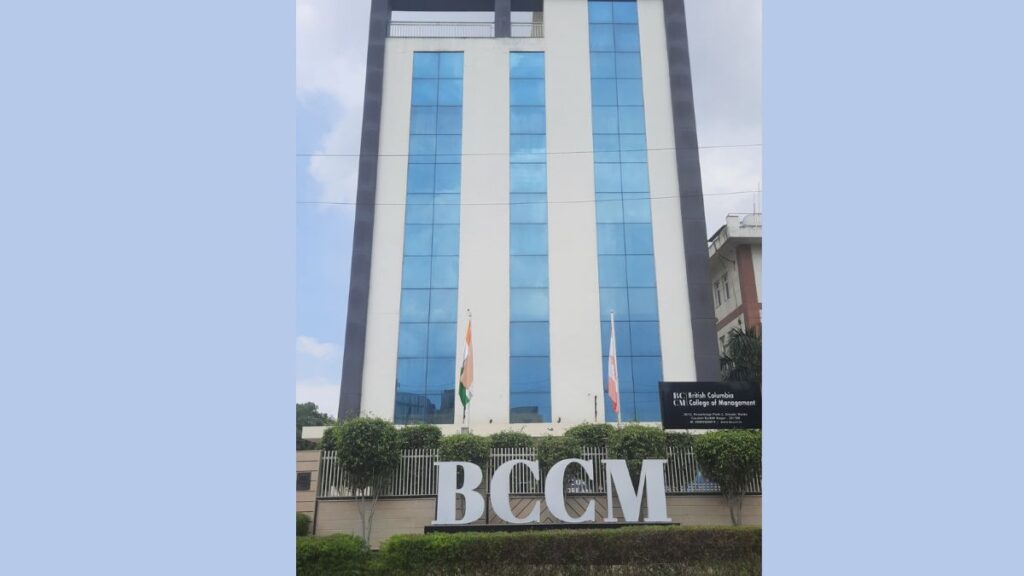 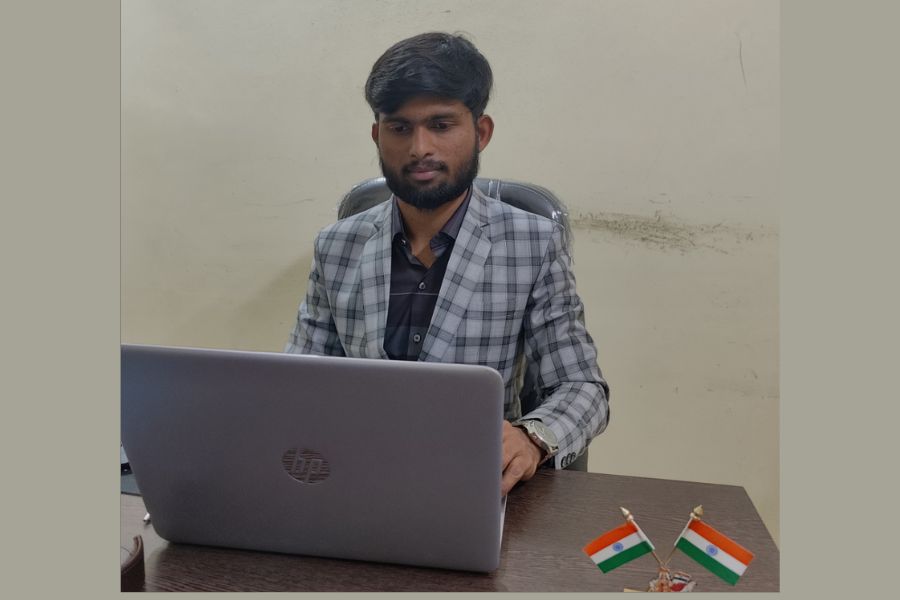